Former Royal Marines Commando and author of the bestselling memoir Eating Smoke, his experience of crystal meth addiction while working for the Hong Kong triads. Since becoming a YouTuber Chris Thrall has continued to make content for his community on a wide variety of topics.
Check Out His Videos 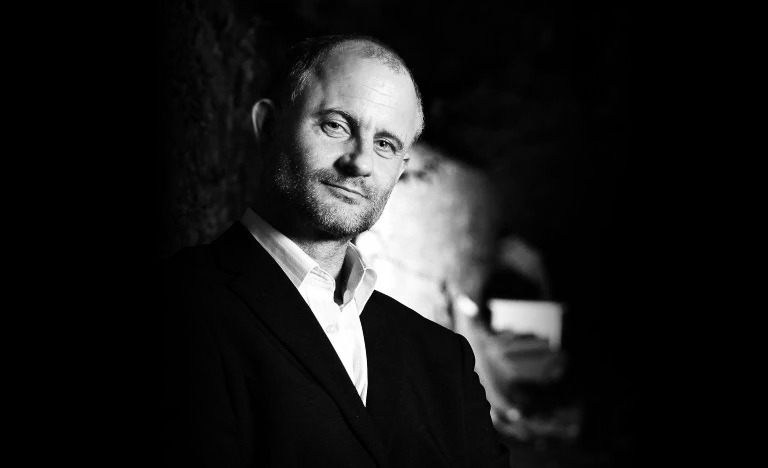 Over the years Chris has been sharing his exciting and captivating personal story. He has inspired thousands to do good and create change. Find out how to book Chris for your next event. Chris Thrall was an active Royal Marines Commando. Following active service in the Northern Ireland Conflict and training in Arctic warfare and survival, he earned his parachutist’s ‘wings’ and operated as part of a high-security detachment on board an aircraft carrier. Chris has ticked off everything on his bucket list, becoming a qualified pilot, skydiver, adventurer and explorer. He has expeditioned to eighty countries across seven continents and raised thousands of pounds for charity. 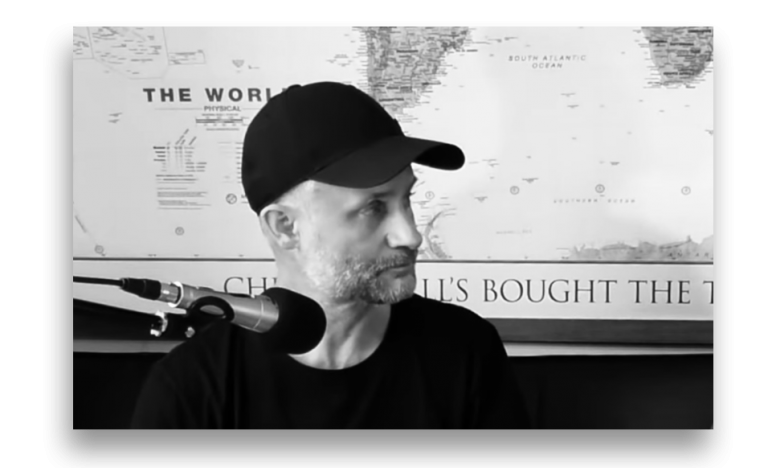 Along with his trademark Royal Marines humour, Chris’s fascinating story, inspirational message and passionate person-centred approach will appeal to those seeking to unlock their potential, check-out his mentoring program. 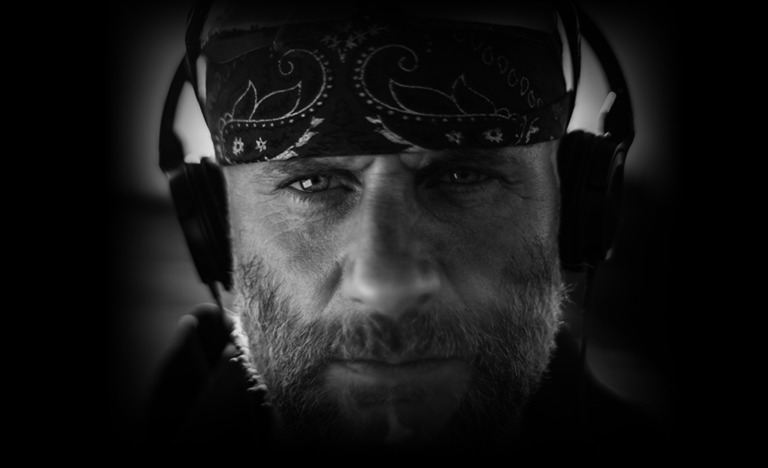 An extreme-endurance athlete, Chris recently ran an ultra-marathon a day for thirty-seven days, unsupported, the length of Britain, to raise awareness of the alarming rate of veterans suicide.