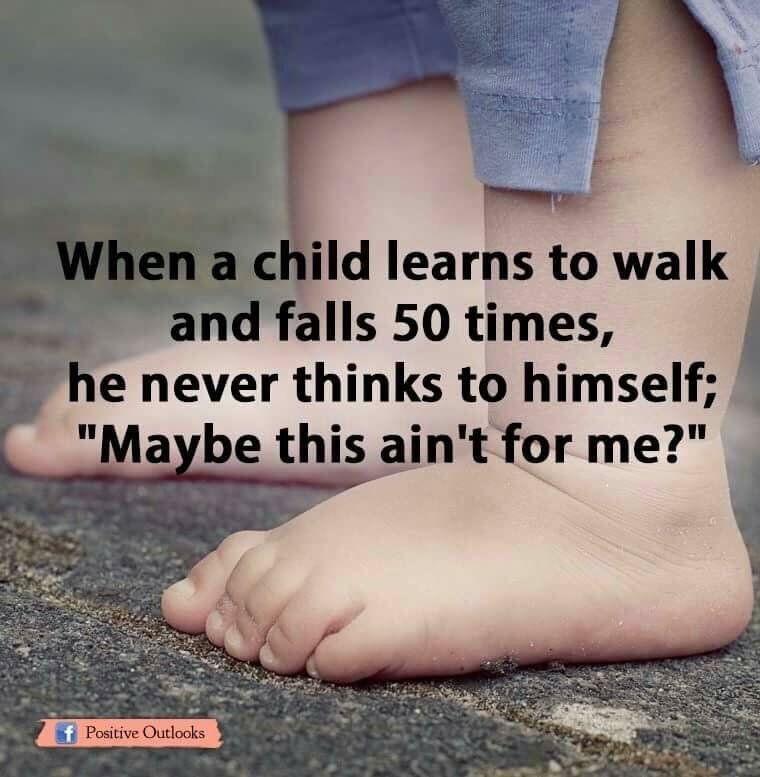 This was a question posed in a blog title by an writer friend, Andrew Carter. Andrew is a great writer, one of my favourites, but it was one of the article’s replies I thought could be of support to today’s battle-weary writers. It was by Don A. Singletary. I’ll post links to the article and authors below.

“If you write, someone will try to make you feel lousy about it, that’s all.” — Stephen King

“Being a writer is like having homework every night for the rest of your life.”
― Lawrence Kasdan

And not the least: “If you intend to write as truthfully as you can, your days as a member of polite society are numbered.” — Stephen King

Ernest Hemingway turned out some of his best work when drinking (“I drink in order that my friends are more interesting.”) Others are just drinkers with a writing problem. Hemingway and David Foster Wallace both took their own lives in the end. All their talent and yet their “genius” never accomplished anything effortlessly.

Twice, I ‘ve spent an entire year writing a book that no one outside of family and a few friends ever read. And it hurt, twice as bad the second time. This experience did not make me doubt my writing; those two books were the best things I’ve ever written. But that experience made me realize how little I knew about selling books. If we writers are honest, we know unless our book is sold few people will ever read our words. As you pointed out, even having a publisher accept our product, is no guarantee that more than a few hundred people will read it. Few writers, like musicians and actors, will ever achieve rock star status but it is within reach for decent writers to be paid properly for their craft.

Many writers, hundreds of thousands of them, start up Twitter, Facebook, and other social media accounts that, like their writing, get lost in a million other listings. These accounts blend in too well with all the others hoping for “likes.” Hope is not a strategy. Unless these media accounts have something attractive to say, they are nothing more than un-played instruments. Having some service send out email or Twitter “blasts” stating you have a new book is casting seeds in a big wind, hoping some of them take root. Many new writers do all of these things, and when the results are lacking, they begin to doubt their writing. They shouldn’t. The only thing they should doubt, if they have written honestly with all their efforts, is their ability to sell books. As you well pointed out, not all books that sell – are worthy of selling but this observation merely confirms that writing and selling-that-writing are require two very different skills sets.

When we think of “publishers”, we think of the big, well-known ones. Like the movie studios, they make profits off a few blockbusters, while most of their projects no where near as successful. This phrase “finding a publisher”, is a phrase wrought with the type of fear of the young man at his first prom who can’t find a dancing partner (self doubt again.) The worst thing that can happen to a book sometimes is to commit it to a publisher who can’t sell it; some of the best writing in the world gets buried this way. Many so-called consultants make money off editing, cover design, and formatting for new writers. Who among them will say they do not need those services? The truth is, that all these things alone – do not sell books; it takes much more.

Far too many writers have a “if you build it they will come” attitude about their writing. They might think, “If my book is good enough and well-formatted and edited, it will sell.” Bookstore isles are filled with these; they are called “bargain books.”

There’s an old saying that, “A critic is someone who watches a battle from the hillside, and afterwards comes down off the hill and shoots the survivors.” I think writers have to take responsibility to sell their books. They have to study what sells and how it happens. We must remember, if our book isn’t sold, very few people will ever read it. Some people may be ok with that, but I’m not one of them. If a writer wants to be realistic, ask a publisher to list all the books they took that didn’t sell, get the whole truth — and then study it.

Get mean and get aggressive. Become as committed as a mother who protects her children. Demand the best from yourself and for your writing. When your book is done, you are just beginning. All books are not sold the same way; there is no formula. Study your competition, know your reader and your market. Study the covers, the descriptions, the formats, and the voices of the writers. Remember what sells well might not be what you think it is; this will keep you honest in your expectations. The chance every writer takes is that what he or she is writing may or may not be what people are buying. This doesn’t close the door to creativity, it only brings new challenges in ways to be creative. Remember the quote I placed in an above paragraph:

PS: Someone gave my little grandson a hand-me-down toy telephone, the kind that sits in a cradle with a base for dialing the numbers. He had no idea what it was; he’s seen nothing but cellphones. Why do I bring that up here? Because many people don’t realize how outdated old book publishing rites have changed — and new ones have replaced them.