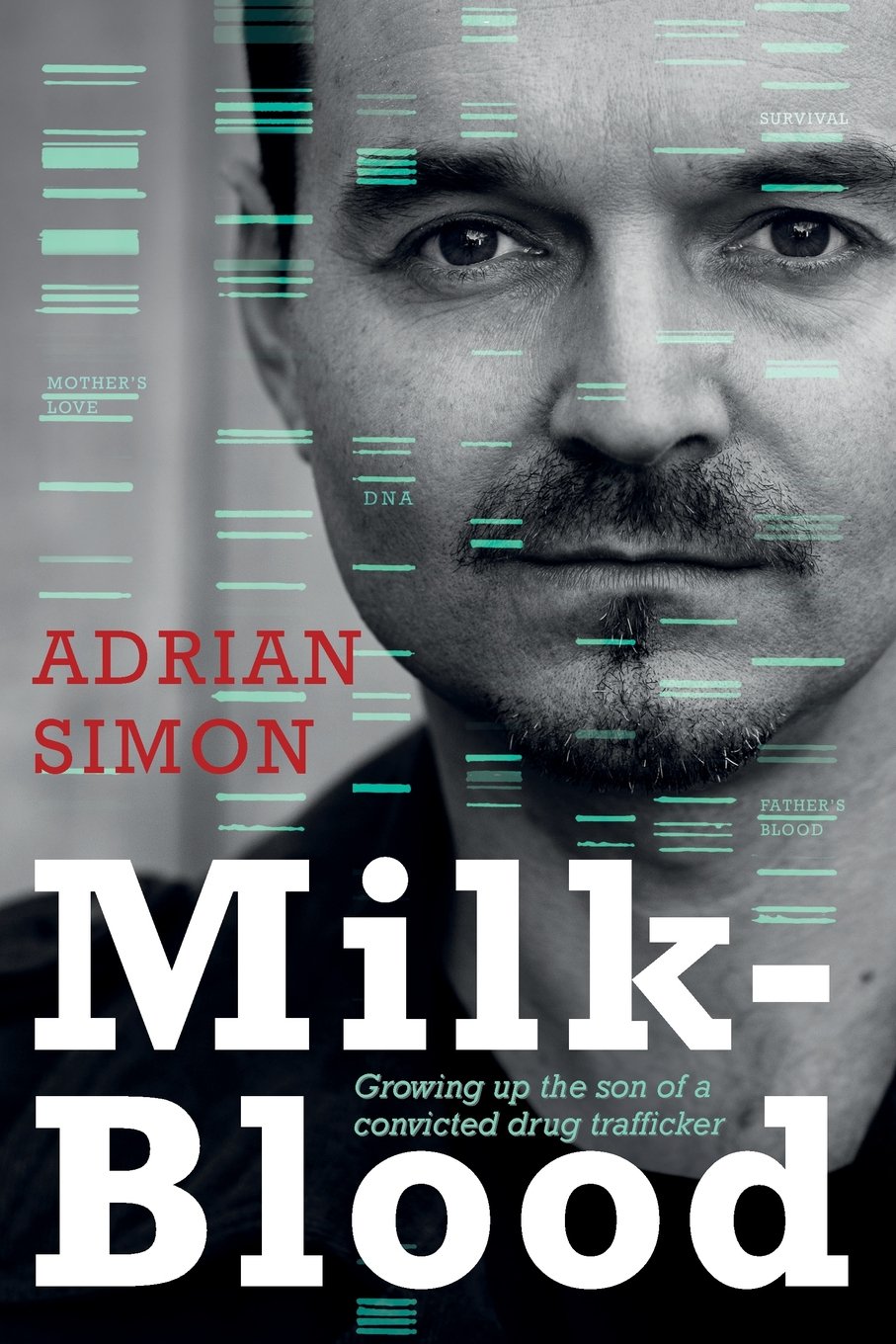 In the 1990s, former Royal Marine Chris Thrall found himself being sucked into a downward spiral in Hong Kong, when his work as a Wanchai bouncer drew him into the world of triads and crystal meth addiction. Now 42, off drugs and pursuing a new life, Thrall reveals how he saw the end — and found a future — in his autobiography “Eating Smoke.”

CNNGo: Considering your addiction, how were you able to remember things so clearly?

Chris Thrall: Using crystal meth and the psychosis I experienced didn’t affect my memory. I think when you’re young and finding yourself in the world –- especially in such a memorable setting as Hong Kong -– you remember an awful lot, particularly the pertinent things like relationships you had with people and the crazy things you get up to.

“Eating Smoke” is a collection of those memories. I also experienced a great deal of highs, lows and trauma. Incidents you don’t forget in a hurry. There’s probably also a lot I don’t remember and probably just as well.

Read more: To hell and back: An expat’s life on the edge in Hong Kong | CNNGo.com
*