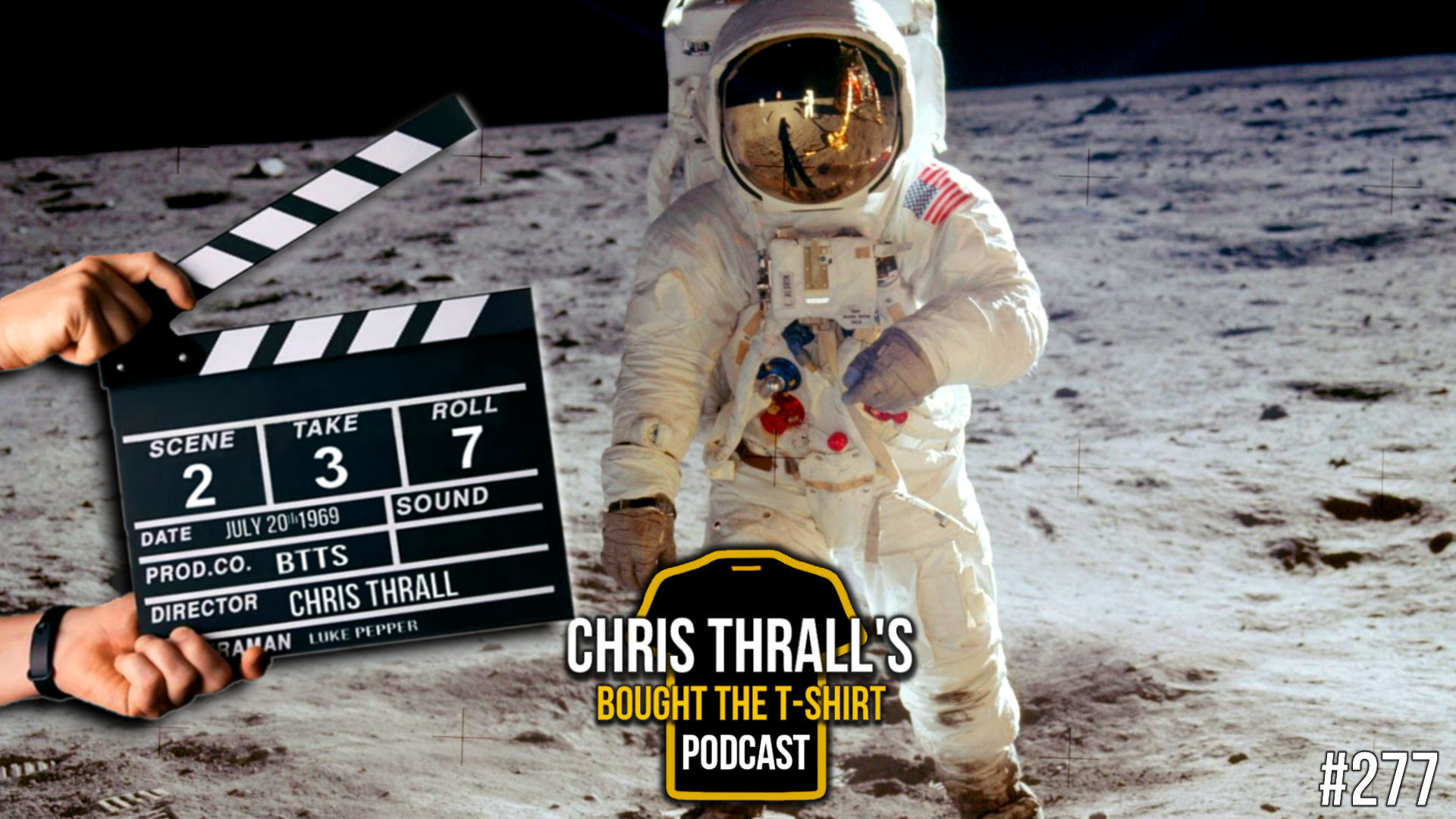 Did we go to the moon, features film producer Bart Sibrel who believes NASA faked the Apollo moon missions from 1969 to 1972.

Did We Go To The Moon? | Film Producer Bart Sibrel

In this chat Bart Sibrel explains how he believes the Apollo moon landings were staged by NASA. He has written four films including ‘A Funny Thing Happened on the Way to the Moon’ and ‘Astronauts Gone Wild’. After challenging Buzz Aldrin outside a hotel, Buzz punched Bart in the face for calling him a liar and a coward. Look out for Bart’s upcoming book and movies.

Transcript from ‘Did We Go To The Moon’ podcast

Bart – There’s 15 links in the book, one of which goes into pretty good detail about this fake photography. I was producing the film under the theory it might be true, that they faked it. My production was financed by a board member of an aerospace company who builds rockets for NASA. He knows that it’s fake. He felt it was his patriotic duty to support the production of these films to expose this horrendous government fraud.

About three and a half years into the seven year project, I’m looking for the launch unedited and everything. I pop in a tape that Bill Casey a whistleblower at NASA believes that another whistleblower sent to me. It says immediately do not show to the public on the screen and I’m like, oh this should be good.