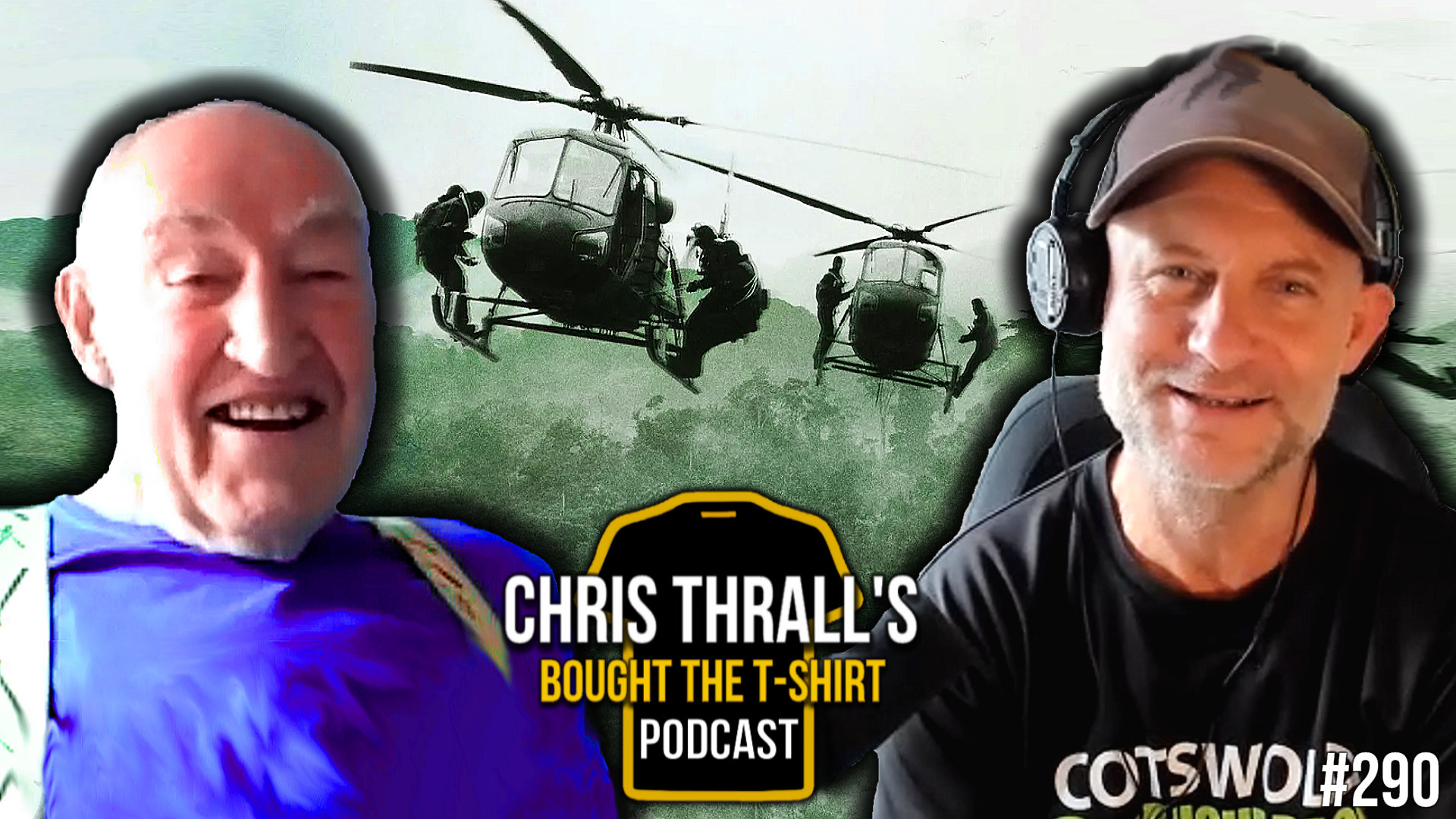 Special Air Service Secrets & Legends features John ‘Lofty’ Wiseman, who is a legend of the British special forces and expert in survival.

John ‘Lofty’ Wiseman is a true legend of the British Special Air Service. John served with the SAS for over 26 years and rose to the rank of Sergeant Major, B Squadron. He also founded the SAS Counter-Terrorist Team. He has also been named the ‘Godfather of every major US Tier One Unit’. Lofty’s SAS Survival books have been international best-sellers, providing invaluable advice for almost any emergency situation. Part Two features Lofty putting to bed the rumours and myths that have grown from main-stream-media. There is also an in-depth account of the famous battle of Mirbat, where 9 SAS Troopers held off nearly 400 enemy soldiers!

Lofty – When he came back to the squadron to take over D Squadron, he wanted to do parts of selection again, so he volunteered. He didn’t have to do it, he’d come back and he said he would like to do endurance march. So when going back to the squadron, people wouldn’t say oh he’s come through the back door. I had breakfast with him at three o’clock in the morning and we dispatched him over the hills.

He got hypothermia and he died on Brecon Beacons. He’s not the first I’m guessing and won’t be the last. You know it’s the toughest force in the world for a reason.

Chris – What about those three troopers that died and where they did they came from? They were reservists weren’t they and they got heat stroke?

Lofty – You shouldn’t have to tell trained soldiers water discipline.

Become a member and community supporter at Locals