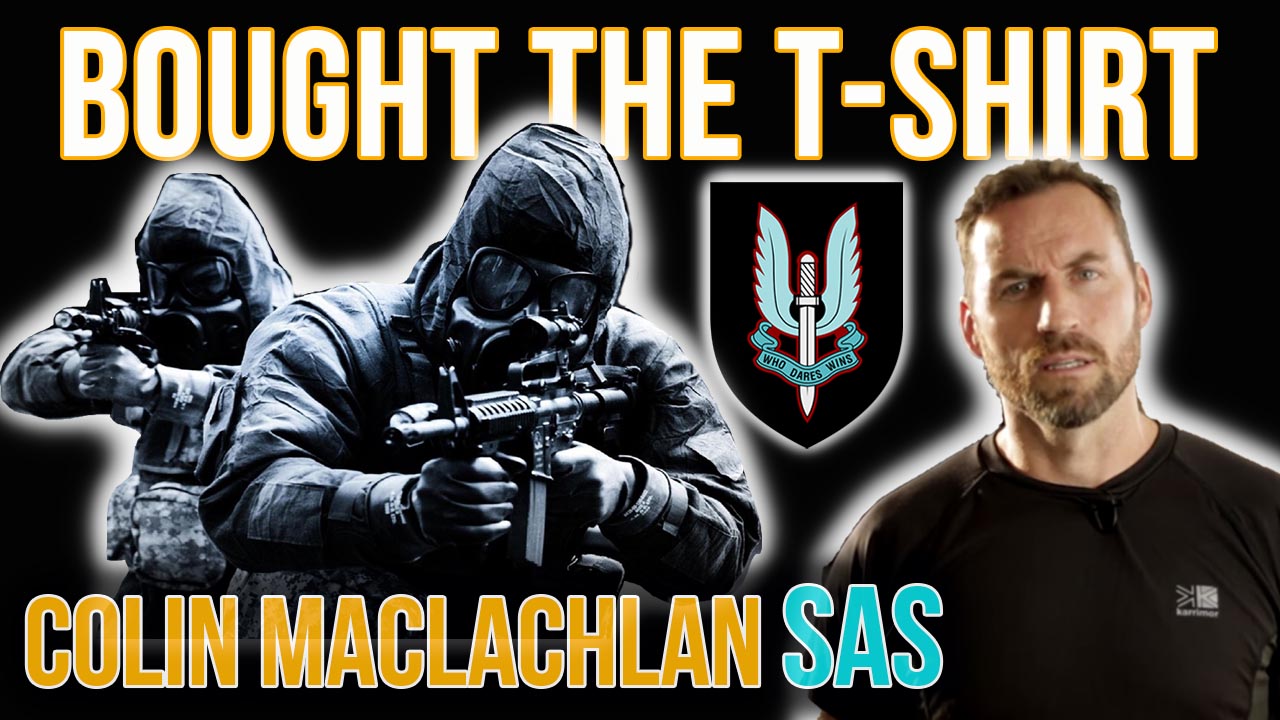 Colin explained the difference between the SAS, Navy SEALS, Delta Force and the Special Boat Service, ‘SBS’, and their various military roles.